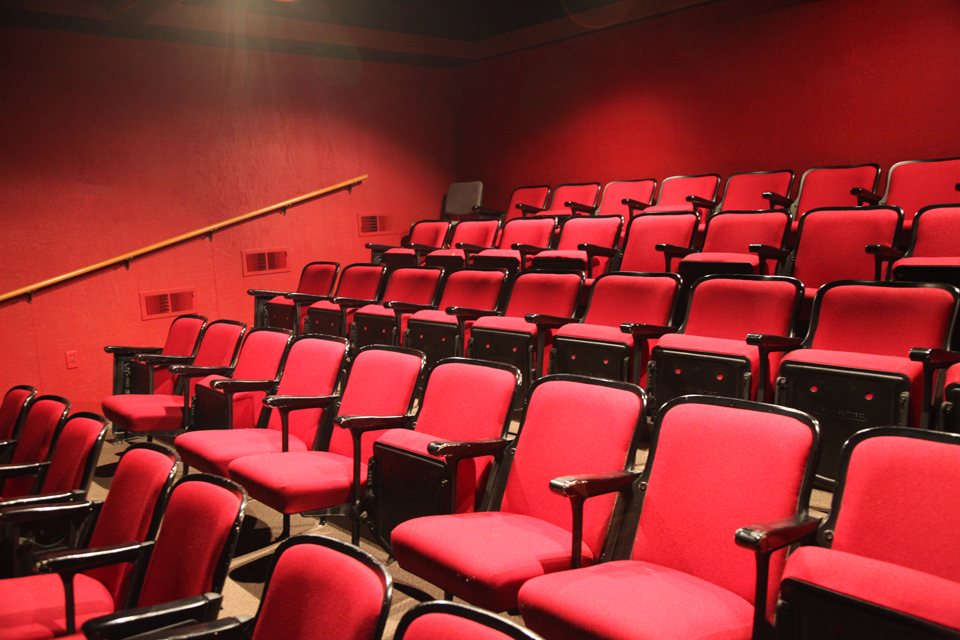 THEATER: Everybody Says Don’t! A Show That Doesn’t Follow the Rule

“Everybody Says Don’t!” A Show That Doesn’t Follow the Rules with Layne Littlepage

“Everybody Says Don’t!” A Show That Doesn’t Follow the Rules opens July 3rd at 7:30 pm at the Carl Cherry Center for the Arts. Internationally acclaimed performer Layne Littlepage with Barney Hulse at the piano, premieres her new musical show featuring the unforgettable songs of Broadway’s greatest composers and some wonderful rarities. Join Layne as she sets up the rules for staging a musical performance, then tears them to tatters with comic interpretations, impersonations and surprises. Don’t miss this unique and delightful show!

The Carl Cherry Center for the Arts is located at Fourth and Guadalupe in Carmel.

In New York, Layne sang the role of Laura in the world premiere of Nicholas Scarim’s opera, “The Father.” She sang Gertrude in “Hansel and Gretel” with the New American Opera Theatre’s United States tour. Layne also appeared in productions of the New York Grand Opera and the Mannes Mozart Project, singing such roles as Fiodiligi in “Cosi fan Tutte,” Donna Elvira in “Don Giovanni,” and Musetta in “La Boheme.”

Layne teaches voice diction, and performance skills to many gifted singers of all ages in her voice studio in Carmel, California. Layne is also on the music faculty at Santa Catalina School in Monterey, California.

Established in 1948, the mission of the Carl Cherry Center for the Arts is to enhance the quality and diversity of artistic, educational and cultural programs in Monterey County by encouraging public programs and interactions between artists and the community.