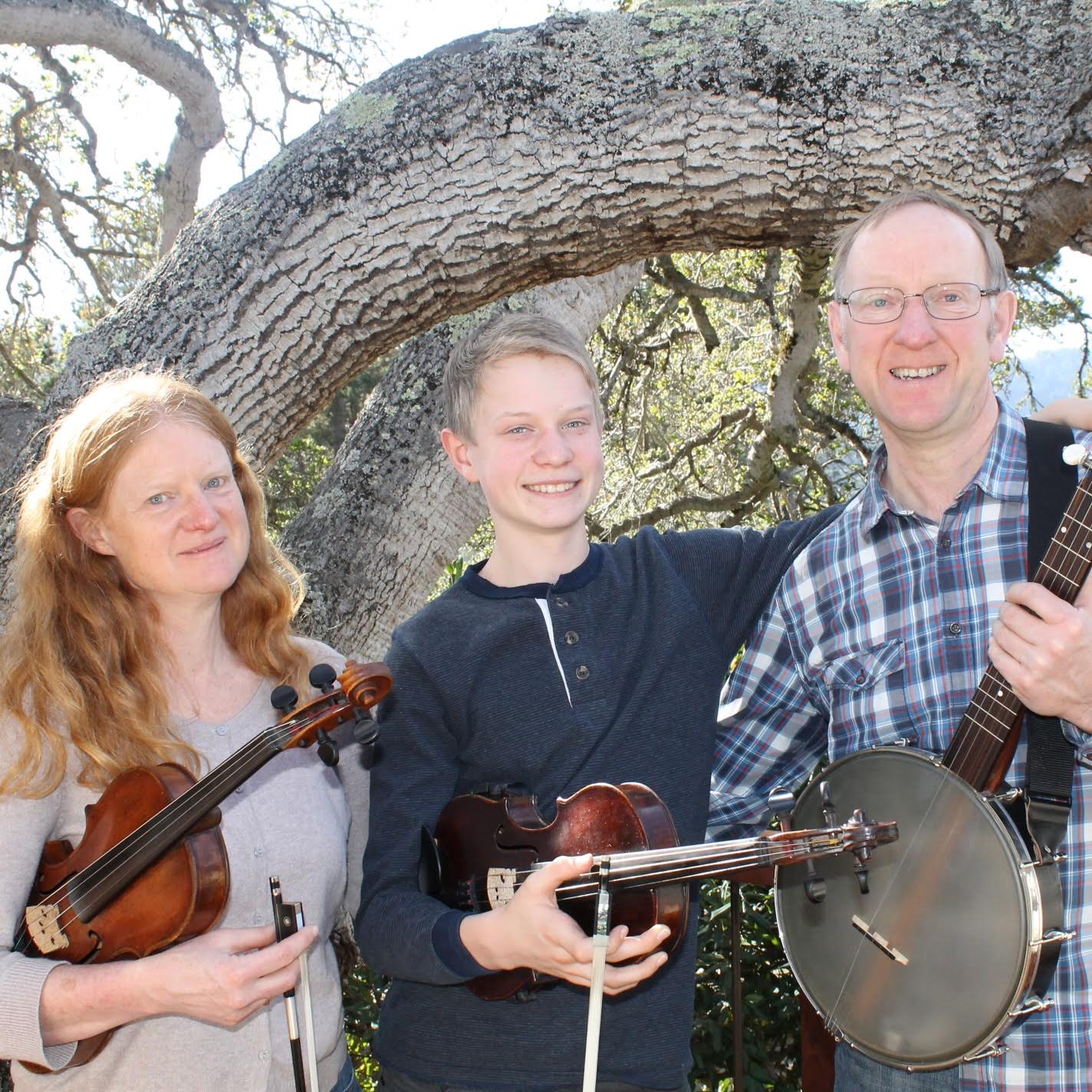 The Oslo-based family band Feleboga will perform Thursday, July 9th, beginning at 7:30 p.m. at the Carl Cherry Center for the Arts. Feleboga repertoire includes American old-time fiddle tunes and ballads as well as different genres of traditional  Norwegian tunes, from the older, intricate listening pieces (lyderlåter) and dance tunes (slåtter) for solo hardingfele, to the newer gammeldans tunes (waltz, reinlender, polka) for hardingfele or violins and guitar. Feleboga has performed and taught in Norway, Germany, Poland, Iceland, Thailand, and the US (Minnesota, Indiana, New York, Washington D.C.) Tickets are $15.00.

The Carl Cherry Center for the Arts is located at Fourth and Guadalupe in Carmel.

Hans-Hinrich Thedens received his doctoral degree in ethnomusicology from the University of Oslo, writing his dissertation about hardingfele spelemann Salve Austenå and his repertoire. He is the director of the Norwegian Folk Music Collection at the National Library in Oslo and is involved in several research projects. During a sabbatical to Tennessee in 2004, Hans-Hinrich took up the banjo and has since taken part in courses with several leading old-time musicians. He was a member of the country and western band, The Oklahoma Lonestar Heartbreak Institute, in Hamburg and of Chateau Neuf Spelemannslag, pioneering contemporary arrangements of Norwegian folk music.

Elizabeth Gaver plays early stringed instruments and has performed and recorded extensively with the medieval ensemble, Sequentia (Paris). She is also a member of Ulv, Pro Musica Antiqua, Oslo, and Modus and has performed with several baroque ensembles. Elizabeth often plays for the Telemark Dance Club in Oslo and at the Norwegian Folk Museum. She founded Solveien Spelemannslag, a folk music group for children, at the Nordstrand Steiner School. Elizabeth has learned old-time fiddling from players in Kentucky, Tennessee and North Carolina.

Mattias Thedens has played fiddle for six years and has learned from several well-known American and Irish fiddlers. In summer 2014 he was awarded the Ralph Blizzard scholarship at the Swannanoa Gathering in North Carolina. In addition, Mattias plays hardingfele and has learned tunes from archive recordings as well as from young performers in Norway. Mattias has danced Norwegian traditional dances since he was four and performed with Feleboga since he was five. He has just finished tenth grade and will start high school in the fall.