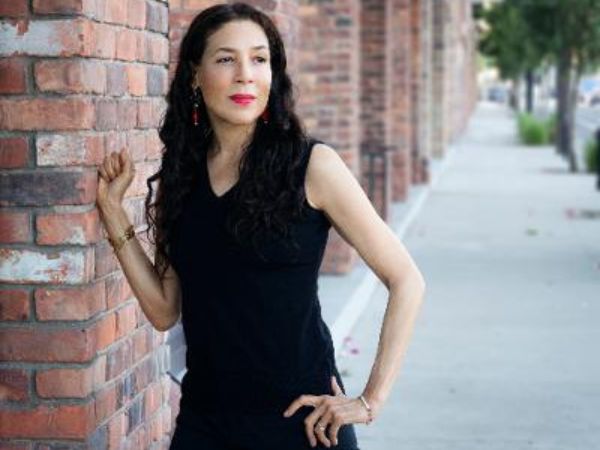 A New Play in Development

Award-winning screenwriter and author Toni Ann Johnson will perform her new play, The Way We Fell Out of Touch, based on the true story of the unique and surprising relationship between Johnson’s African-American mother and their family’s white maid during the 1970s in upstate New York.  The play is an adaptation of two of Johnson’s award-winning short stories (Lodestone Fiction Award ~ 2017) and she will be performing both characters.

The play reading is developed in collaboration with Director Robin McKee.  This is a special opportunity to enjoy the birthing of a new play. Please come and enjoy and give us feedback in an informal after performance discussion. Due to COVID  and limited space, we request everyone wear a mask during the performance.

About the Playwright and Actor:

This is Johnson and McKee’s second collaboration. Ms. McKee directed and served as dramaturg on Johnson’s play Gramercy Park is Closed to the Public, which went on to receive productions in Los Angeles by the Fountainhead Theatre Company and in New York, by The New York Stage and Film Company. The play also earned Johnson a fellowship to the Sundance Screenwriter’s Lab.

Johnson won the 2021 Flannery O’Connor Awarad for short fiction with her linked story collection Light Skin Gone to Waste, which was selected for the prize and edited by Roxane Gay. The book is available for pre-order and is forthcoming in October of 2022 from UGA Press.

Johnson has won two Humanitas Prizes and a Christopher Award for her TV Movies which include Ruby Bridges (ABC), Crown Heights (Showtime) and The Courage to Love (Lifetime.) She has written numerous YA dance related television and film projects including Step Up 2: The Streets, the second installment in the internationally popular Step Up Franchise. Johnson’s novel Remedy For A Broken Angel earned her an NAACP Image Award nomination for Outstanding Literary Work by a Debut Author in 2015. A novella, Homegoing, won Accents Publishing’s inaugural novella contest in 2020 was was published by them in 2021. In June, Homegoing was announced the grand prize winner of the CIBA 2021 Laramie Awards. Johnson’s short fiction and essays have appeared in The Los Angeles Times, The Emerson Review, Hunger Mountain, Callaloo, The Coachella Review and many other publications. She recently won The Missouri Review’s Miller Audio Prize for prose with her short story Time Travel which can be found on Soundcloud. Johnson is an alumna of Antioch University’s MFA in Creative Writing program where she currently teaches fiction and screenwriting.