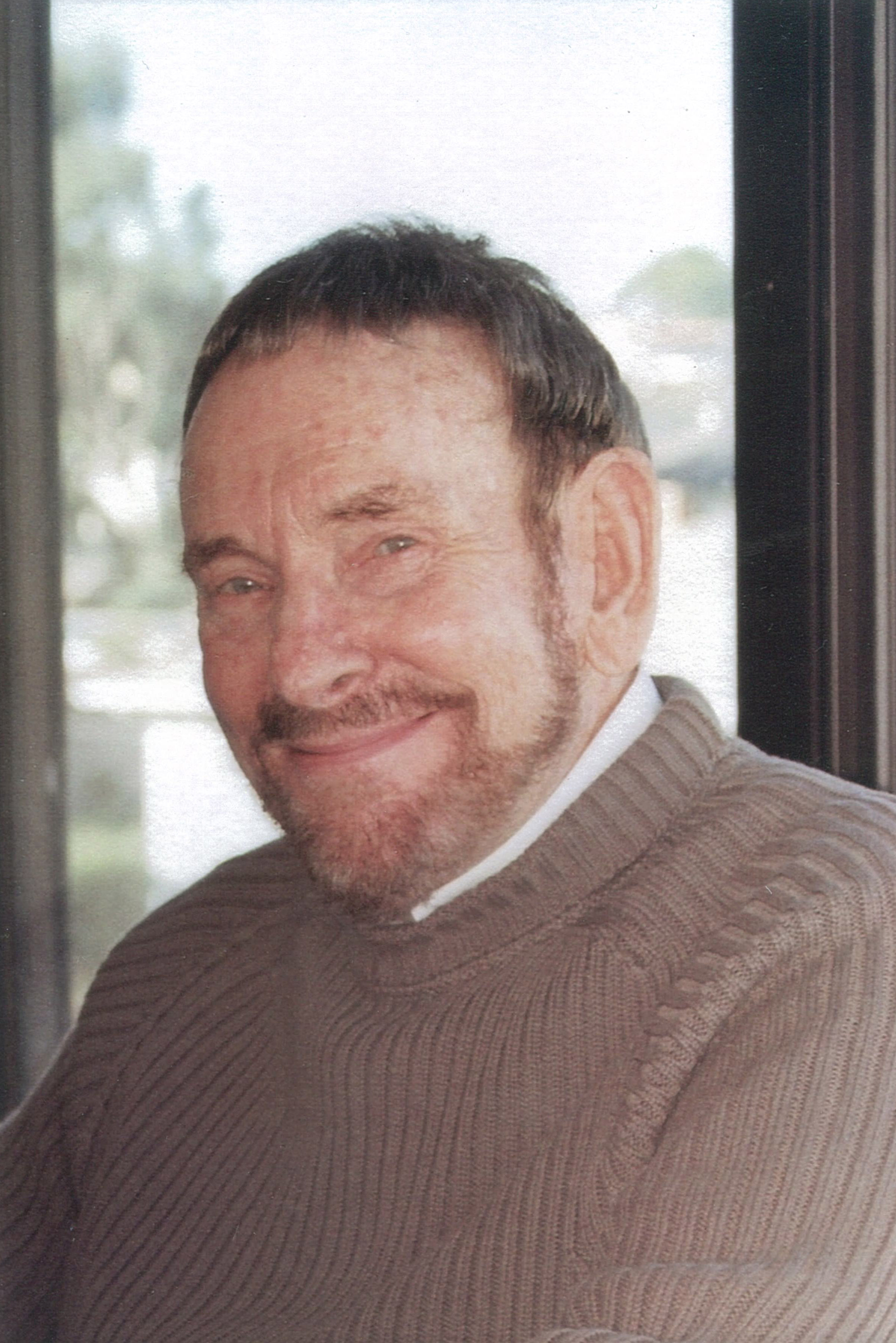 The Mirror Left Behind

“The Mirror Left Behind,” an extraordinary solo performance by Len Perry, runs for two performances March 10th and 11th at the Carl Cherry Center for the Arts. Show times are 7:30 p.m.

At a young age, Florida native Len Perry left behind life on the farm to seek fame and fortune on Broadway. Making his way west two years later, Perry was discovered by a talent scout for Universal Studios while performing musical theater in Hollywood.  Following years of stage, film and television success, Perry left his show business career for love and never looked back–until now.

Be sure to reserve your tickets in advance as seating is limited. All proceeds will benefit the Carl Cherry Center for the Arts.