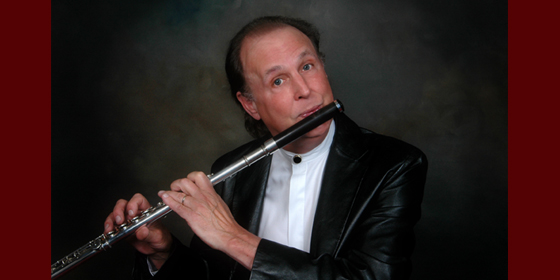 Kenny Stahl Trio – 2017 Jazz at The Cherry SOLD OUT

We are pleased to announce the 2017 Jazz at The Cherry concert series will kick off with the Kenny Stahl Trio performing Friday, March 24th.  Wine and light fare are included in the $25 ticket price, available for purchase at Brown Paper Tickets.  Doors open at 5:00pm, and the performance begins at 5:30pm.

This concert was made possible by the support of the following sponsor: Morgan Winery

Joining Kenny will be bassist, multi-instrumentalist, and composer Steve Uccello. Experienced in many music genres including jazz, blues, folk, Latin, and classical, Uccello has collaborated with Nat Grant, Jeff Schmidt, David Cooper Orton, among others.

Rounding out the trio will be drummer and percussionist Billy Jones.  Originally from Philadelphia, Jones is a stellar jazz drummer and was featured on saxophonist Robin Haffley’s 2000 release “Impressions.”