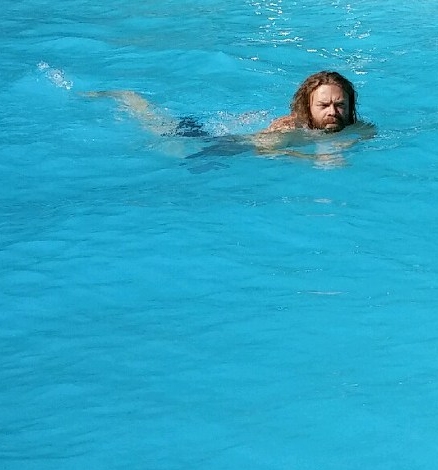 Douglas W. Milliken is the author of the novel To Sleep as Animals and several chapbooks, most recently the collection Cream River and the forthcoming pocket-sized edition One Thousand Owls Behind Your Chest. His stories have been honored by the Maine Literary Awards, the Pushcart Prize anthology, and Glimmer Train Stories, and have been published in Slice, McSweeney’s, the Collagist, and the Believer, among others.

Tickets are $10 and can be purchased online at www.brownpapertickets.com

“I believe Doug Milliken has a firm grasp of life’s little traumas. He takes his chunk of loving meat and hangs it from a butcher’s hook on display for the world to read.”

—from the foreword by Ben Trickey, singer/songwriter

“I loved every story, every word.”

Praise for To Sleep as Animals

“[…] it is impossible not to be the weird kid in Milliken’s Reno. To Sleep as Animals is a mystery about characters succumbing to their spaces, how such a rugged landscape sustains so many strange and dangerous lives.”

“A disturbance of a very specific flavor […] Milliken’s writing is urgent yet finely considered—a literate pleasure.”

—Megan Grumbling, author of Persephone in the Late Anthropocene.

“These stories […] glow with some sort of holy light, as if every moment were magic, like footage of your family picnic on super 8.”

“Seriously the funniest thing I have ever read. I was laughing so much that [my wife] yelled at me. Probably because she was sleeping. And it was 2 AM.”