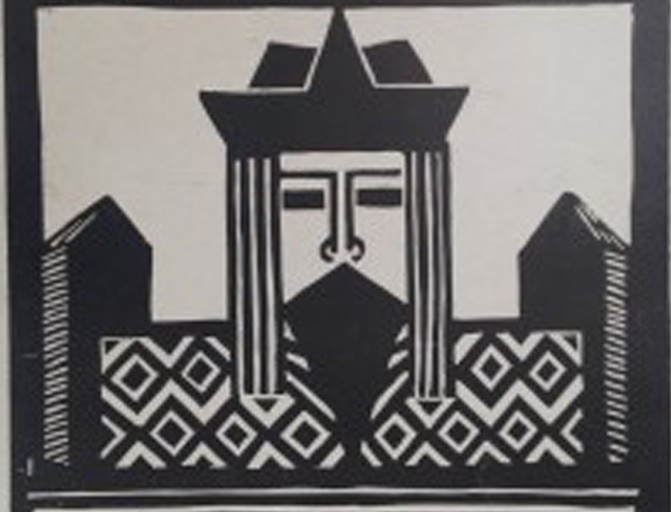 From the Vault: Forest Theater Poster Art, a rich and prominent collection of original Forest Theater poster art, opens Friday, July 15th at the Carl Cherry Center for the Arts. An opening reception will be held from 5 to 7 p.m. The event is free and open to the public.

The posters are from approximately two dozen theater productions created by a range of illustrators from 1910 through the 1950’s. One of the favorite forms of entertainment in early years of Carmel was the theater arts, whose epicenter was the Forest Theater. The collection features posters from a wide range of plays, including Robinson Jeffers’ Tower Beyond Tragedy starring Dame Judith Anderson, to The First Poet by Jack London, and Fire by Mary Austin, among others. Together, the posters offer a window into Carmel’s vibrant theater scene and its leading actors and actress of the era.

Actor/director Herbert Heron is commonly called the founder of the Forest Theater and poet/novelist Mary Austin recognized as the muse behind the theater.  As first envisioned, original works by California authors, children’s theatre, and the plays of Shakespeare were the primary focus.  Since its inception, a variety of artists and theatre groups have presented plays, pageants, musical offerings and other performances on the outdoor stage, and the facility’s smaller indoor theatre and school.

“Heron was a known bibliophile – saving posters, programs, scripts and memorabilia from Carmel’s cultural history. When he passed away, he left much of his collection to his daughter, Constance, who kept it packed away in their home in Carmel Valley,” writes Stephen Moore, Founder and Executive Director of Pacific Repertory Theatre.

Acquired by Pac Rep prior to her death in 1990 and exhibited in depth for the first time, the programs remain in pristine condition. Pacific Repertory Theatre, whose annual festival of the same name, continues to 116-year tradition of presenting Shakesperare, Children’s Theater and contemporary plays.

The exhibit can be seen Monday through Friday from 11 to 4 p.m. or by appointment, through August 26th.