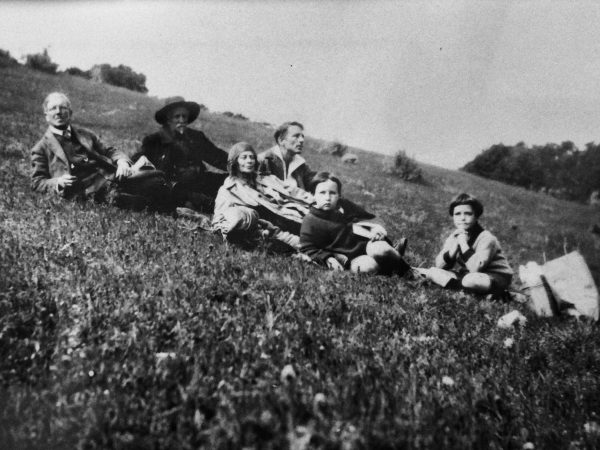 Bohemian Summer: The Artwork and Life of Jeanne d’Orge

Bohemian Summer: The Artwork and Life of Jeanne d’Orge, an exhibition featuring historical photographs, letters, poems, and artwork by the founder of the Carl Cherry Center for the Arts, opens Friday, July 19th, and will run through August 3rd, 2019. The exhibit will also include works by Jo Mora and Ephraim Doner. 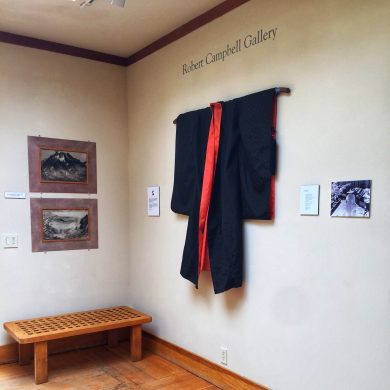 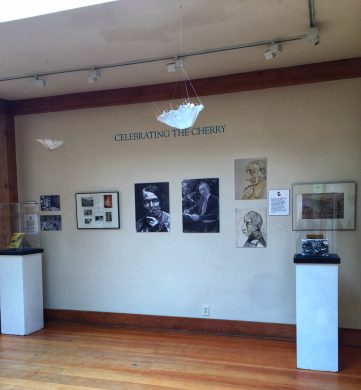 After moving to New York in 1906, d’Orge became associated with “The Others,” a group of iconoclastic poets that included Marianne Moore, William Carlos Williams, and Wallace Stevens. Her poetry was included in the anthology The Others and The Poetry Journal. In 1923 Scribner’s Magazine published her award-winning “Lobos” poems.

Jeanne d’Orge died on May 1, 1964, at the age of 87. Although her painting was recognized in her lifetime for its forcefulness and spirit with exhibits at the Santa Barbara Museum of Art, the Park Avenue Galley in New York City, and the De Young Museum in San Francisco, d’Orge insisted that her paintings never be sold, saying only, “I’m just a paintbrush for God.”