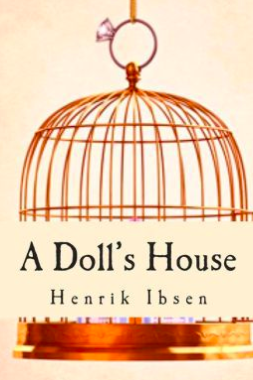 Actors Lawrence Hecht and Ashlee Temple will read excerpts from Henrik Ibsen’s “A Doll’s House”  on Saturday, October 20th at 3:00pm. Suggested donation for tickets is $15.00 at the door.

The reading will be followed by a discussion with the audience to explore the play’s relevance in light of both the nineteenth century and today’s social/political climate.

When Ibsen”s  “A Doll’s House” premiered in Denmark in 1879 , it created a cry of outrage around the world, as well as a rallying point for early feminists. The play examines the moral and ethical milieu of a world in which women have few choices and opportunities.  Most importantly, Ibsen was interested in exploring the  consequences of such a world and its impact on women, men, family, and society as a whole.  This powerful play continues to evoke strong personal and political reactions among audiences. 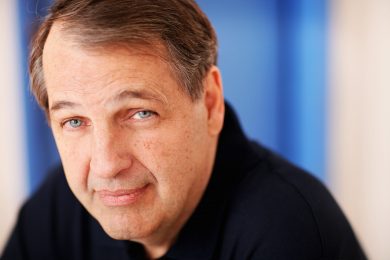 Mr. Hecht most recently appeared as Gus in Tony Kushner’s The Intelligent Homosexual’s Guide to Capitalism and Socialism with a Key to the Scriptures at Curious Theatre Company in Denver, Colorado, Lawrence began his professional career in the San Francisco Bay Area over four decades ago. He acted, taught and directed with the American Conservatory Theatre for 25 years. He has also appeared with Berkeley Rep, the Marin Theatre Company, the Magic Theatre, San Jose Rep, the Livermore Shakespeare Festival and more. Beyond the Bay, he’s worked at the Oregon Shakespeare Festival, the Arizona Theatre Company and the Pacific Conservatory for the Performing Arts. At the Denver Center for the Performing Arts, he served as Head of Acting for the renowned National Theatre Conservatory. Mr. Hecht is a graduate of the University of San Francisco and the ACT Advanced Training Program. His ventures into film include the role of Neal Prescott in Wes Craven’s Scream Trilogy. He is a member of Actors’ Equity Association, SAG/AFTRA and the Society of Stage Directors and Choreographers. 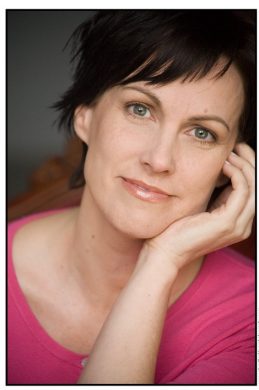 Is an actor, director, teacher and artist.  She has appeared on stage in New York City as well as regionally at the Two River Theatre Company, The Barter Theatre, Yale Repertory and Marin Theatre Company. She has directed here in California as well as at the Denver Center for the Performing Arts, University of Colorado at Denver, University of Denver, Denver School of the Arts, GALSCO, Scottsdale Center for the Performing Arts, SHO in Denver, and SisTryst Theatre Company. Ashlee received her BFA from New York University and her MFA in acting from the Yale School of Drama. Ms. Temple is currently an Associate Professor of Drama at San Joaquin Delta College.