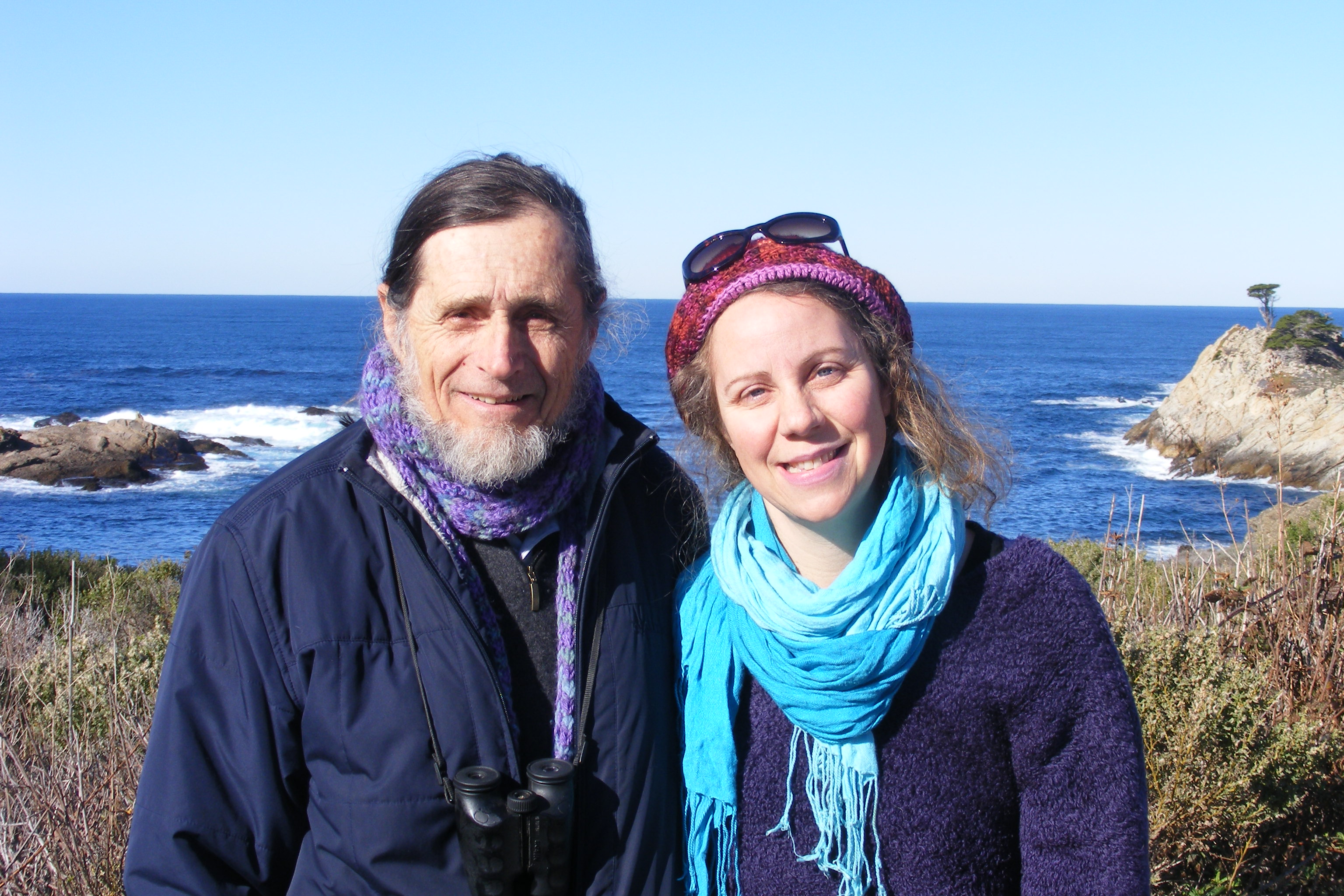 Seeing the Truth Arrive, a reading exploring the poetry of Muriel Rukeyser and Robinson Jeffers, and recent verse by Kathryn Petruccelli and Elliot Ruchowitz-Roberts, will be Co-sponsored by the Robinson Jeffers Tor House Foundation.

The lives of poets Muriel Rukeyser and Robinson Jeffers intersected several times:  once, in 1941, when Jeffers was on the panel of judges that named Rukeyser the winner of the first Harriet Monroe Poetry Award; and again in 1947, when she lived in Carmel close to Tor House. Of art and specifically poetry, Rukeyser wrote:  “It will apply to your life; and it is more than likely to lead you to thought or action, that is, you are likely to want to go further into the world, further into yourself, toward further experience.” (from Life of Poetry)

Kathryn Petruccelli is a teacher and freelancer. After moving to New England from the Central Coast, she established Literary Cadences, a service that curates appearances for east coast authors in Northern California. She’d like to do more radio stories, but mostly she spends her time complaining about the lack of ocean in western Massachusetts. Her essay “How to Read this Essay” won the San Francisco’s 2015 Litquake Essay Contest. She is currently working on a series of essays about ice cream and community building.

A Professor Emeritus at Monterey Peninsula College where he taught composition, literature, public speaking and humanities for 32 years, Elliot Ruchowitz-Roberts is co-editor of the college text Bridges; co-editor/co-translator of two works from the Telugu, Sudha (Nectar) by Chalam and The Selected Verses of Vemana, both of which have been accepted into UNESCO’s Collection of Representative works:  Indian Series; and co-author of Bowing to Receive the Mountain:  Essays by Lin Jensen and Poetry by Elliot Roberts.   His poetry has appeared in various journals and anthologies, including Fire and Ink:  An Anthology of Social Action Writing; Ping-Pong, the Journal of the Henry Miller Library; and in his introduction to Rivulets of Light:  Poems of Point Lobos and Carmel Bay by John Dotson.

Ruchowitz-Roberts serves as 1st Vice President of the Robinson Jeffers Tor House Foundation in Carmel, California.  He also coordinates the Foundation’s annual Prize for Poetry and its annual reading series, and serves as a tour docent.   He coordinated the National Endowment for the Arts “The Big Read:  The Poetry of Robinson Jeffers,” during which he read and performed Jeffers’s poetry at venues throughout Monterey County, including local libraries, high schools and colleges.  In 2009 he read Jeffers’ poetry at two bi-lingual readings in Prague, the Czech Republic.