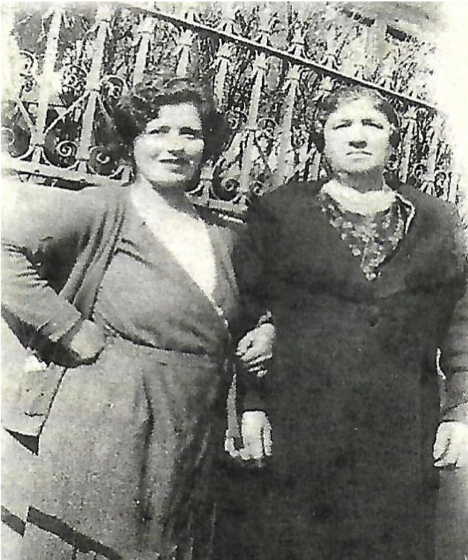 My Mother’s Keeper, a play written by Jane Press and directed by Robin McKee,  moves fluidly back and forth between 1914 and the present. Taking place within the memories of four generations of women in a show business family. Looking through the lens of the mother-daughter relationship dynamic. My Mother’s Keeper is an examination of our matriarchal inheritance, with all its inherent – and inherited – blessings and curses.  It is a moving, sometimes very funny, sometimes disturbing, ultimately healing work.

Jane Press is an actress with fifty years experience on stage. She comes from a show business family in New York and Los Angeles. She originally produced My Mother’s Keeper at the Cherry Center in 2012 for a sold out five week run, and in L.A. at the Electric Lodge Theater in 2013 with a critically acclaimed five week run. She will be hosting a Go Fund Me campaign during this current production to help underwrite the costs of a New York production in 2019.

Robin McKee is well respected for her work with new play development in California and Colorado, through programs such as L.A.’s Mark Taper Forum New Works Festival and  Colorado Shakespeare Festival’s New Works Project. She was the founder and producing artistic director for Carmel Performing Arts Festival, developed Telluride Repertory Theater Company’s seasonal productions for 15 years as guest artist and artistic director, and has worked as a freelance director around the country for 20 years.  Robin loves combining new and seasoned performers and artists in the development of new plays.  One of her favorite venues in California is the Carl Cherry Center for the Performing Arts, where she first collaborated with the venue for the development of Karen Black’s one-woman show in 1992.