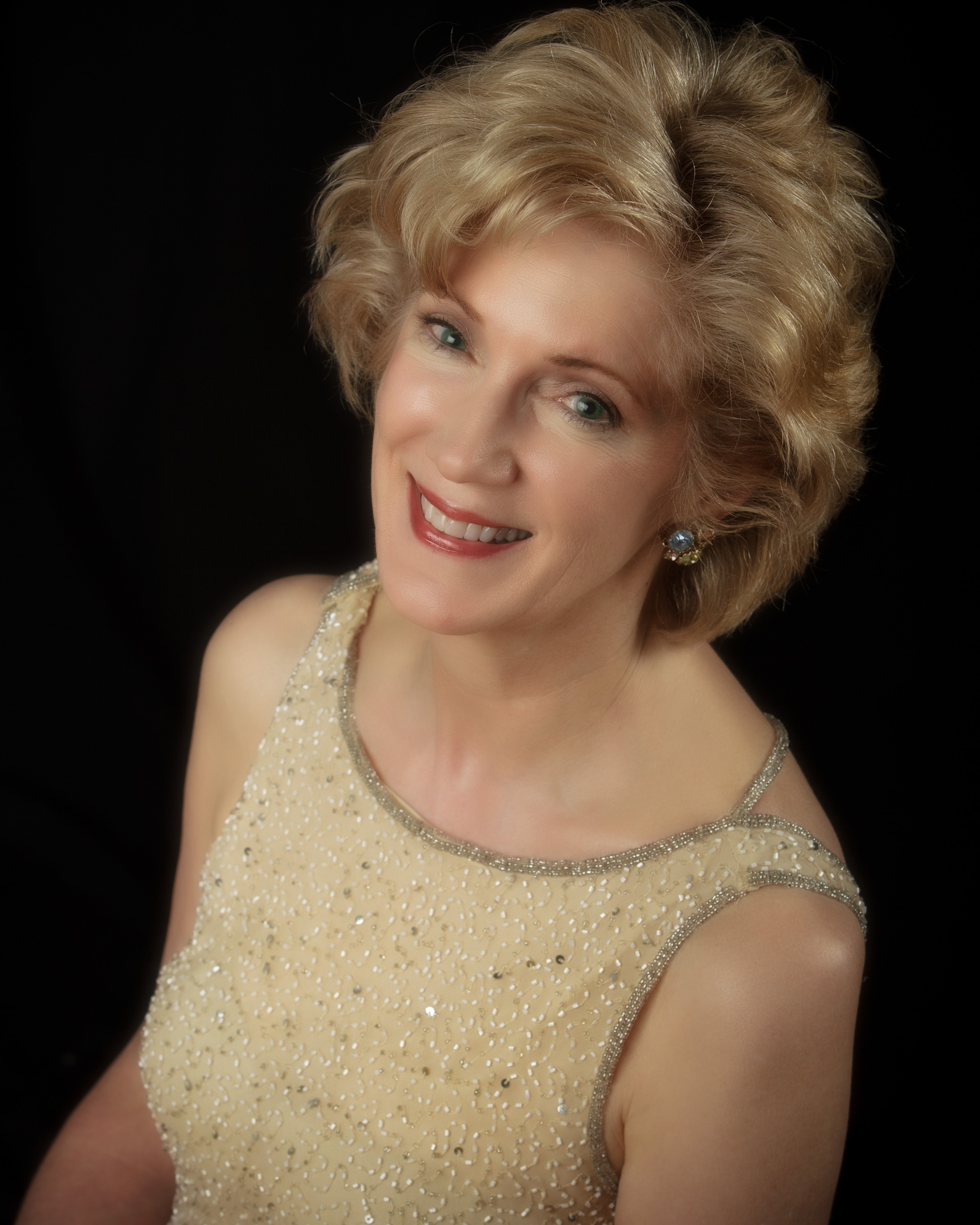 Internationally acclaimed performer Layne Littlepage returns to the Carl Cherry Center’s stage with the premiere of “Musical Comedy!” — the show that puts the comedy back in musical.  Layne will be performing with Barney Hulse on piano and special guest Cliff Berry.

From music hall to cabaret to contemporary Broadway—musical fun and humor from both sides of the Atlantic. The show includes songs by Cole Porter, Noel Coward, Flanders and Swann, Anna Russell, Wayne and Karey Kirkpatrick, Dietz and Schwartz, Goldrich and Heisler, and material of the great British comediennes Joyce Grenfell, Patricia Routledge and Beatrice Lillie.

A performance to delight and amuse. Don’t miss this unique and hilarious show!