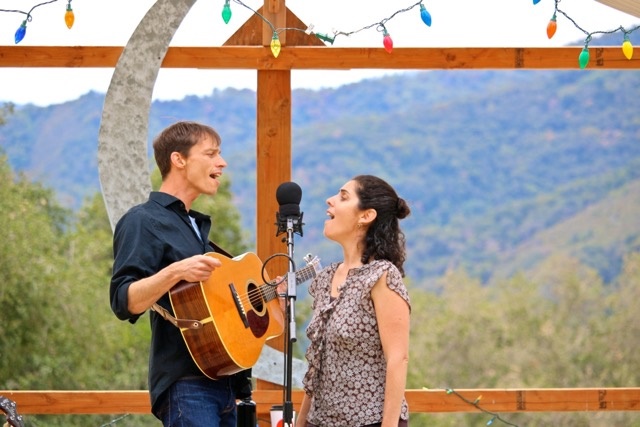 With two voices in harmony, a guitar and a banjo, Anne & Pete Sibley sing. Anne & Pete Sibley seek to convey music more attune to an experience rather than a simple song.  Less then a decade since they released their first album, the Sibley’s music hit the national spotlight in 2009 with a blue ribbon finish in the “Great American Duet Sing Off” On National Public Radio’s “A Prairie Home Companion. They’ve performed live at NYC’s Town Hall, Washington DC’s Kennedy center and on festival stages such as North Carolina’s Merlefest to Colorado’s Rockygrass. They have released seven albums, the latest Extraordinary Life in 2015.