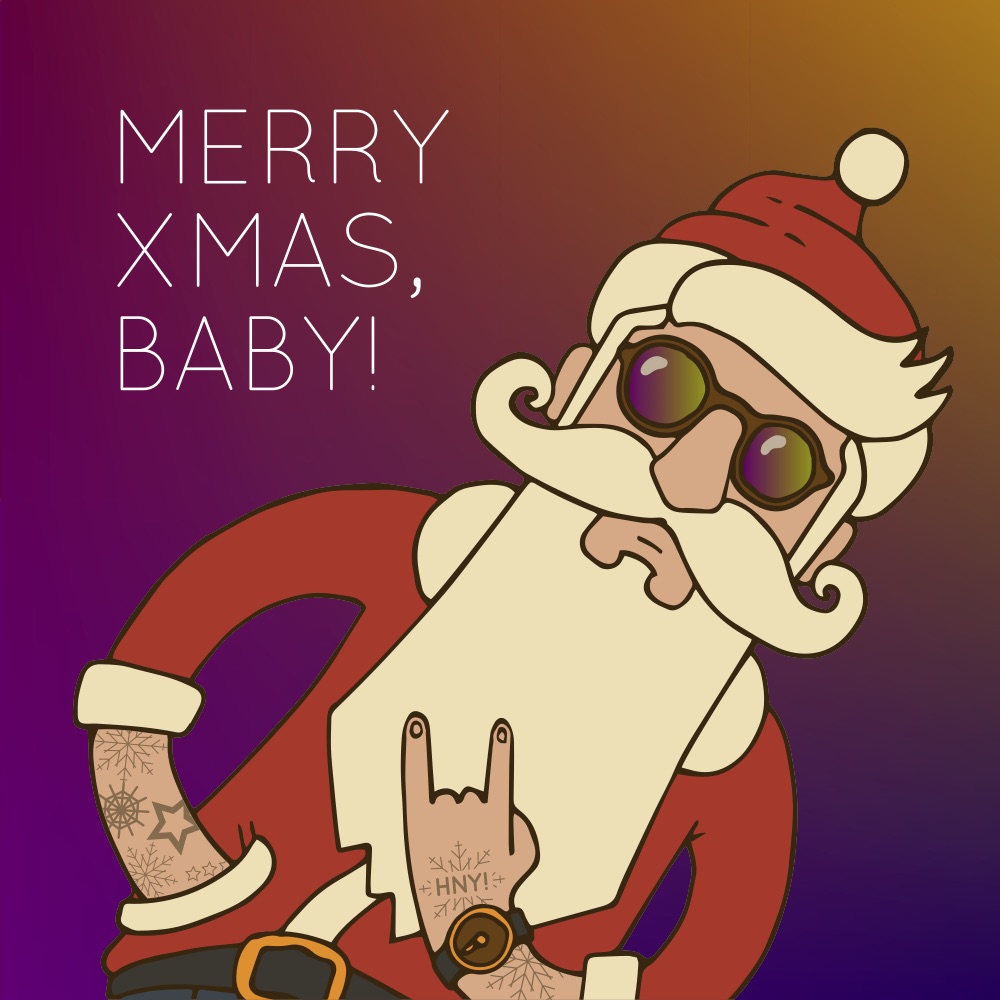 The Carl Cherry Center for the Arts in Carmel will light up with the spirit of Christmas during the first two weekends in December when it presents Mark Shilstone-Laurent’s A Very Cherry Christmas. The first act consists of a performance of David Sedaris’s The Santaland Diaries featuring Mark Shilstone-Laurent in a hilarious one-man show chronicling the life of an elf in Macy’s Santaland. Act Two showcases a series of Christmas readings performed by local favorites MaryAnn Schaupp-Rousseau, John Newkirk and Julie Hughett.

Of Sedaris, critics say, “With sardonic wit and incisive social critiques, David Sedaris has become one of America’s pre-eminent humor writers. The great skill with which he slices through cultural euphemisms and political correctness proves that Sedaris is a master of satire and one of the most observant writers addressing the human condition today.” Turn that talent loose on a story about a hired elf undergoing countless humiliations dealing with psychotic shoppers, stranger-than-fiction Santas and over-sexed co-workers, and you end up with a pretty dang Merry Christmas. Shilstone-Laurent plays the elf, Crumpet, and his son Tyler directs.

The second act of A Very Cherry Christmas features some of the area’s finest actors performing a number of classic (and not so classic) Christmas themed readings. Pieces from the works of Truman Capote and O’Henry provide the comfy sentimentality Christmas traditions call for, but a reading about a doomed Christmas pageant from Rita Mae Brown’s Rubyfruit Jungle goes straight for the funny bone. Poems of the season round out the evening. 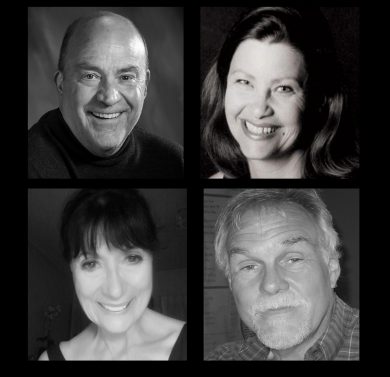