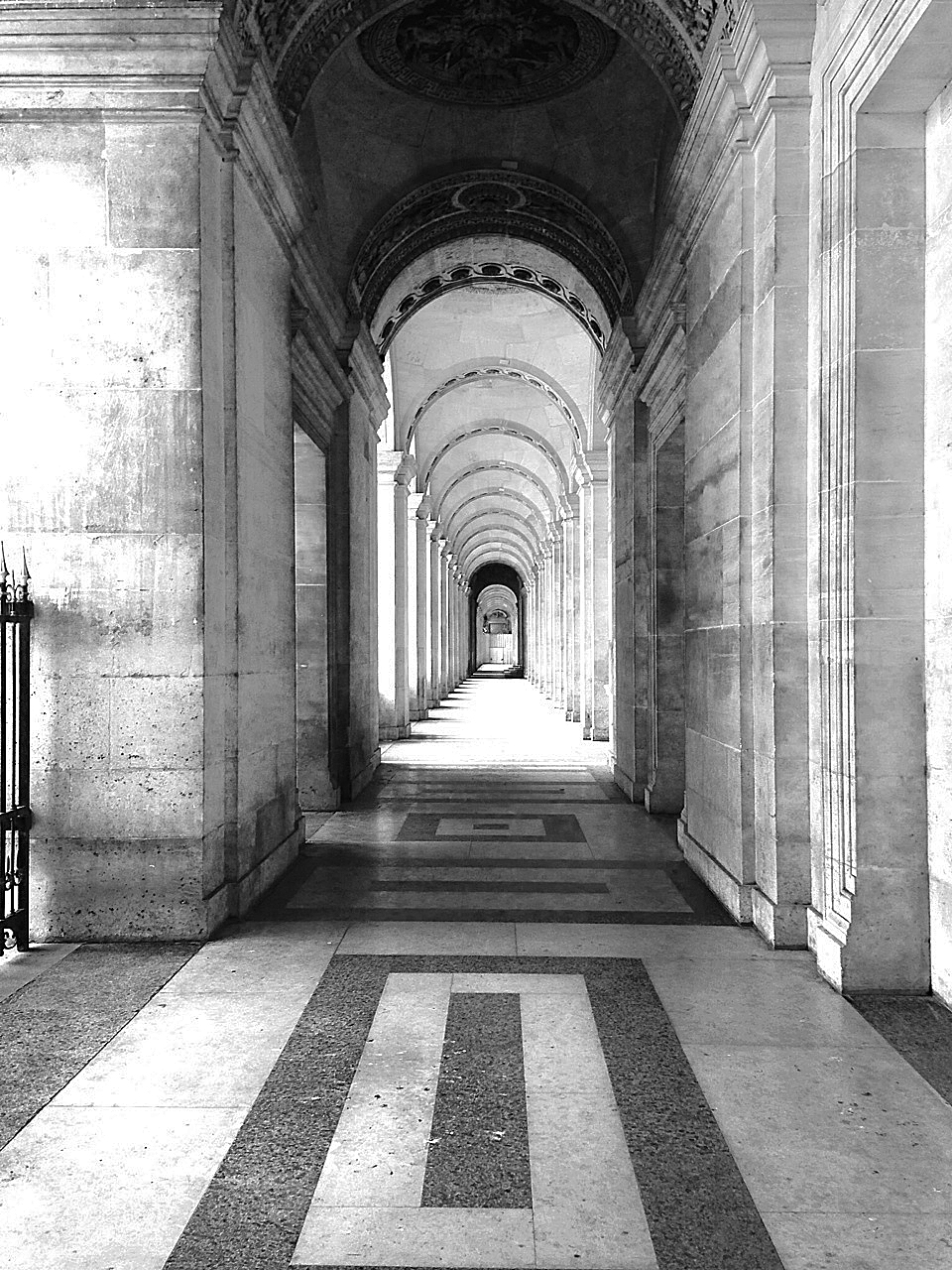 “Mince Pies and Panettone: Music on a New Year’s Day”

Derived from the Portuguese barroco, or “oddly shaped pearl,” the term “baroque” has been widely used since the nineteenth century to describe the period in Western European art music from about 1600 to 1750. Comparing some of music history’s greatest masterpieces to a misshapen pearl might seem strange to us today, but to the nineteenth century critics who applied the term, the music of Bach and Handel’s era sounded overly ornamented and exaggerated. Having long since shed its derogatory connotations, “baroque” is now simply a convenient catch-all for one of the richest and most diverse periods in music history.